Some inked panels from "the Experts" trade paperback 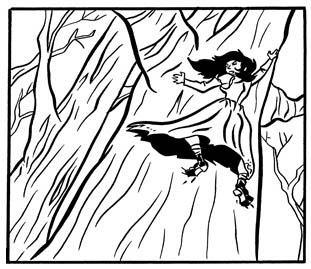 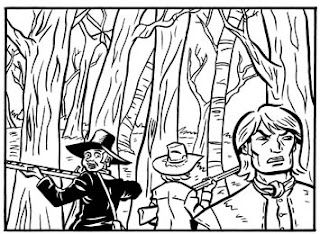 "it sure is a SUPER WORLD!" 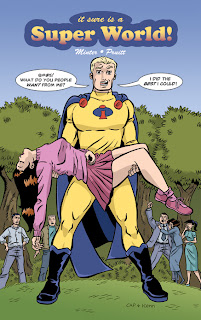 Clarence and I have recently put together a collection of tongue-in-cheek, short, comic book stories called "it sure is a SUPER WORLD!" These stories originally appeared as back-up features in the first 3 "the Experts" comic books. Hopefully, we'll be able to offer this book soon through DIAMOND's catalog. So, if you like your superhero comics short-n-sweet, with a touch of satire, and you don't like to keep up with on-going series... ""it sure is a SUPER WORLD!" is just the book for you!

More details as they transpire!

"the Experts" at the Nashville Horror and Comic Book Convention 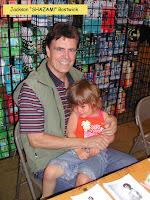 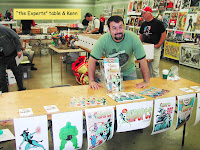 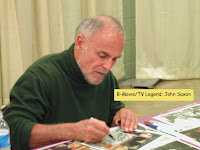 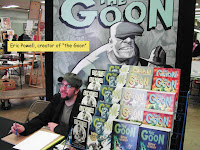 I just spent the weekend in Nashville, TN. attending and promoting my comic book series at the "Nashville Horror and Comic Book Convention." It was a blast.

I met several nice people and made many new contacts. In regards to where the promoters of the convention placed me and my table, I got really lucky. The other vendors and presenters near me were extremely pleasant and down-to-earth folks. Across from my table was none other than Jackson Bostwick. Who? Bostwick played "Captain Marvel" on the CBS Saturday morning show, "SHAZAM!," in the early 1970s. He was a great guy and I talked to him quite a bit over the two days of the convention. He had his three-year-old daughter with him... who I ended up baby-sitting periodically when Bostwick would disappear to go hob-nob.

The star of the show was B-Movie/TV legend, John Saxon. He still looked just as intimidating as he did in every movie and TV show he appeared in in the 70s. I didn't get a chance to talk with him... but others assured me he was a really nice and charming man.

I ended up selling over 20 copies of "the Experts" and gave several copies and contact info to a marketing guy from Marvel Comics. Who knows? I think I blew about $150 on comic books and action figures.

All in all... it was a very fun and informative time. I'll definitely do more conventions in the near future. 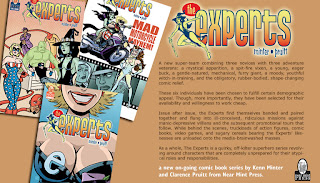 Howdy, folks. This weekend, at the "October Comic and Horror Festival" in Nasville, TN. (on the Tennessee State Fairgrounds), I'll be selling and signing copies of "the Experts" comic book series. If you are in the Nashville region, I hope to see you there!

DIRECTIONS
Posted by Percy Trout at 10:58 AM No comments:

another panel from the upcoming "the Experts" graphic novel/trade paperback 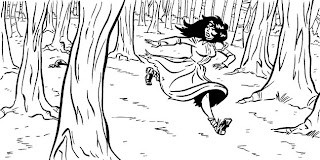 Posted by Percy Trout at 7:03 AM No comments: